You have 5 new messages

USAID Pledges Nearly $1.3 Billion to Support Food Security in the Horn of Africa

During an address on the global food crisis hosted by the Center for Strategic & International Studies (CSIS), the U.S. Agency for International Development (USAID) announced that they are pledging nearly US$1.3 billion towards food security programs in the Horn of Africa. To prevent a looming “global food catastrophe,” USAID Administrator Samantha Power calls for a response built upon humanitarian aid, investment in agricultural development, and international diploma 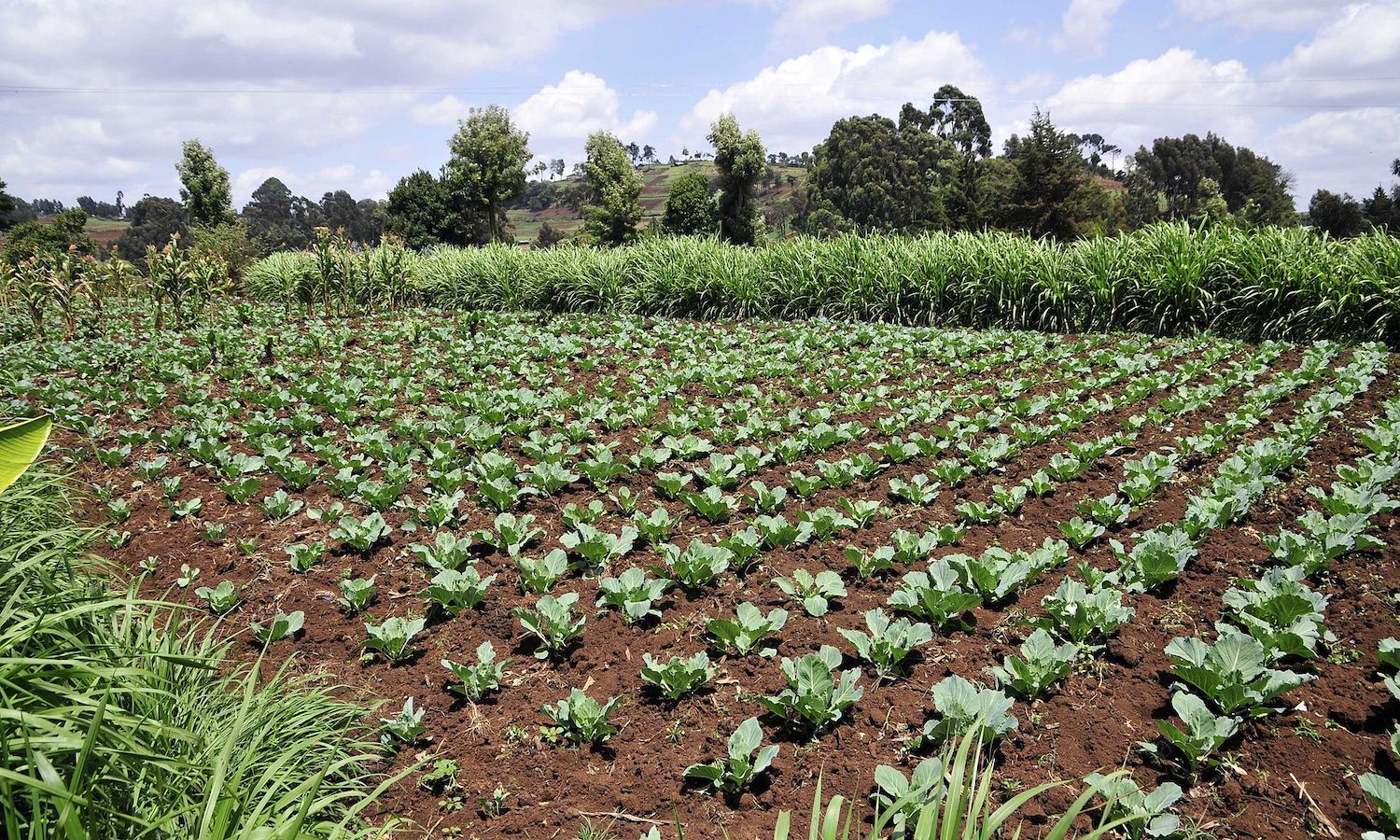 In the past two years, pandemic related supply shortages, climate-driven droughts, and Russia’s invasion of Ukraine have plunged 150 million more people into a state of hunger, according to the United Nations (UN). In the midst of this crisis, USAID and its partners, including the U.N. Children’s Fund (UNICEF), Holsman International, the Eleanor Crook Foundation, and the CSIS Global Food Security Program (GFSP) are mobilizing to prevent starvation and death. The situation is especially dire in the Horn of Africa, which includes Kenya, Ethiopia, and Somalia. “There is so much at stake,” cautions Power. “There is a long history of evidence tying rising food prices to global instability. We have already seen protests against high food prices in at least 17 countries across nearly every continent.” Increasing food, fuel, and fertilizer prices are worsening the situation. According to the 2022 edition of The State of Food Security and Nutrition in the World (SOFI), roughly 45 million children under the age of five suffer from wasting, a life-threatening form of malnutrition, globally. USAID is committing US$200 million to UNICEF for the scaling and distribution of ready-to-use therapeutic food (RUTF). “In life there are no silver bullets, but when it comes to stopping kids from dying from wasting, RUTF is as close as one comes,” says William Moore, CEO of the Eleanor Crook Foundation. “No child should die from malnutrition when we have the tools to stop it. It’s that simple. But reaching that goal will require others to step up,” says Power. If left untreated, one in four children may suffer permanent impairment from malnutrition. Coupled with massive immunization gaps, the Honorable Henrietta Fore from Holsman International warns against creating a “global child survival crisis.” USAID is also dispatching mobile health teams to provide clean water, sanitation, and vaccinations. US$90 million will go toward the Horn of Africa to support food assistance. The investments in agricultural productivity will focus on expanding access to drought-resistant seeds, optimizing fertilizer application through precision agriculture, and preventing food loss after harvest. Power notes that reinvesting in agricultural development assistance is crucial in helping countries produce their own resilient food supply. Though the increased frequency and duration of droughts are affecting many countries, Kenya, Ethiopia, and Somalia are among the hardest hit. These countries typically rely on two rainy seasons per year, but the region is experiencing extreme droughts. Power states that, in the Horn alone, at least 7 million livestock have died because there is insufficient water and grass to sustain them. Climate-driven catastrophe is exacerbated by Russia’s invasion of Ukraine, which sent shock waves through the global fertilizer supply. Since November of 2021, Russia’s export restrictions have led to a tripling of fertilizer prices. USAID is currently partnering with companies like Yara, to distribute free fertilizer. USAID is also keen to develop partnerships with companies that can help prevent food waste, such as ColdHubs, a company that uses solar panels to power cold storage, and Vestergaard, to prevent spoilage with airtight storage containers. President Biden also recently announced the expansion of the Feed the Future Initiative to include eight more countries. “In the 12 countries where Feed the Future is active, we see stronger food systems, we see better nutrition, we see more resilience to shocks. And, because agricultural development is the most effective way to raise the incomes of the very poor, some 23 million people have been lifted out of poverty,” asserts Power. In addition to the investments, Power stresses that diplomacy is key to mitigating the global food crisis. She urges other countries to step up to help the world’s most vulnerable. USAID also recently partnered with GoFundMe to allow anyone with resources to donate. “Now we need others to do more before a famine strikes, before millions more children find themselves on the knife’s edge…If we do not rally together, we all know what will come next,” says Power.