You have 5 new messages

In the weeks since Russia first invaded Ukraine, food prices have reached record highs, threatening to exacerbate global food insecurity. Food prices in March reached levels 29 percent higher than this time last year, according to the U.N. from the Food and Agriculture Organization (FAO) Food Price Index. And while April saw a dip in prices, Maximo Torero, Chief Economist for the FAO, says that values are still “extremely high.” 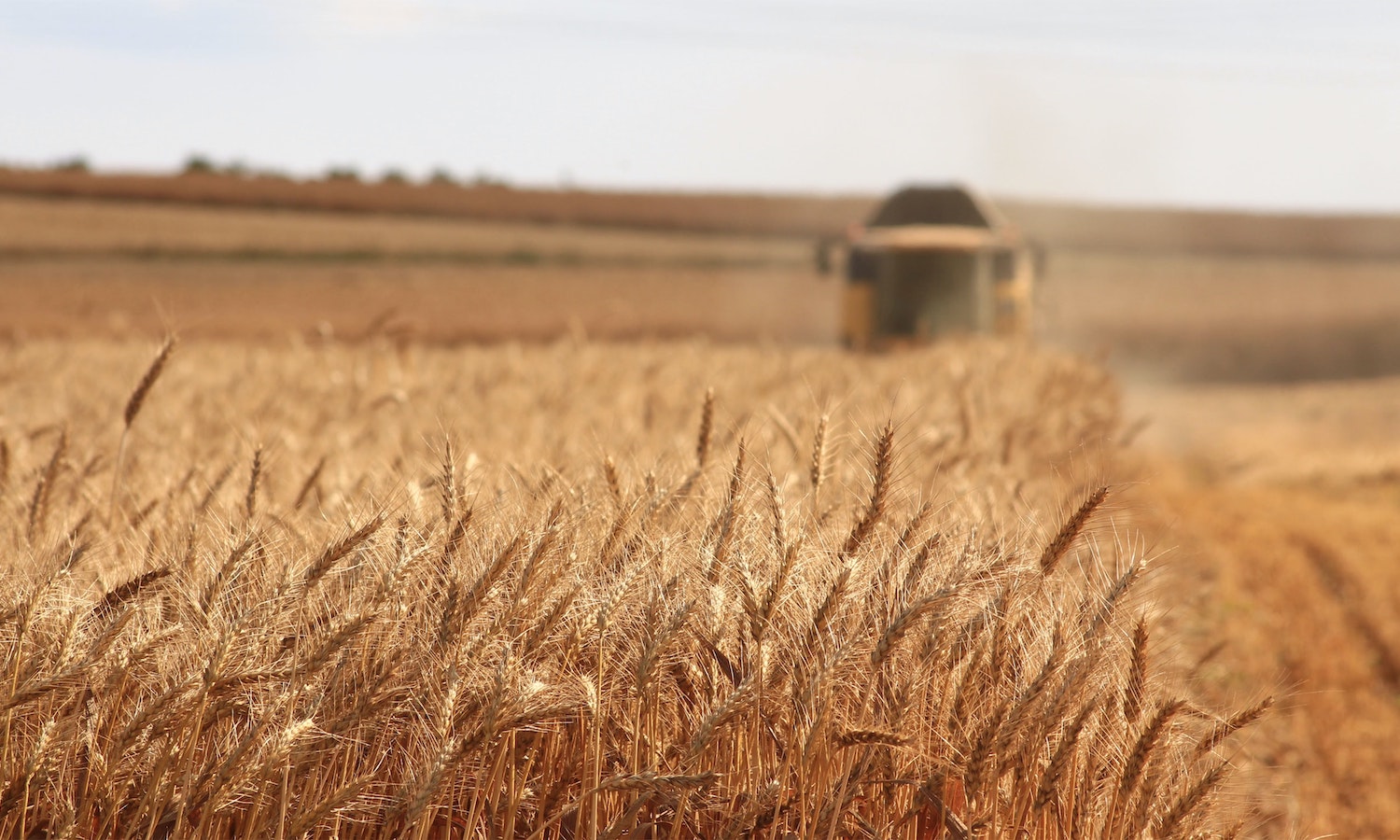 “I don’t think the problem of food availability is today,” Torero tells Food Tank, explaining that there are not yet food shortages. “The problem today is food access.” If the situation does not improve, however, the world may face shortages of food in the next year. In an extreme scenario, FAO modeling predicts that 30 percent of the world’s cereal exports could disappear and restricted access to fertilizer will result in lower yields. This will not only reduce the availability of food, but also raise food prices, pushing levels of food insecurity and chronic undernourishment even higher. “Let’s hope that scenario doesn’t happen,” Torero tells Food Tank, “but we have simulated the scenario.” Torero explains that reliance on a small handful of food exporters has put important-dependent countries in a vulnerable state. Roughly 50 countries depend on 30 percent of wheat and maize from Russia and Ukraine. Of these countries, almost 30 rely on Russia and Ukraine for more than 50 percent of these grain exports. “Things need to change,” Torero tells Food Tank. “Countries need to understand that they need to diversify.” The threat of export restrictions from countries also risks worsening the situation. He calls on leaders to “understand the importance of solidarity” and continue to facilitate trade. “Of course, there are countries that are worried about their own food security, and that’s completely understandable,” Torero says. “But we have to try to find ways in which trade continues to happen because right now it’s essential until markets can come down a little bit.” In addition to recommending that trade operates as usual, the FAO is exploring options that can cover the rising costs of food imports for particularly vulnerable countries. Torero explains that it is possible to cover the gap in price between the higher cost of this year’s food imports and the cost of last year’s. Not only will this help to ensure food access, but he says, it will hopefully “minimize the risk of social unrest.” Listen to the full conversation with Maximo Torero on “Food Talk with Dani Nierenberg” to hear more about projections for the rise in acute hunger, why rising fertilizer prices matter for food security, and what resilience looks like in the face of future global shocks.